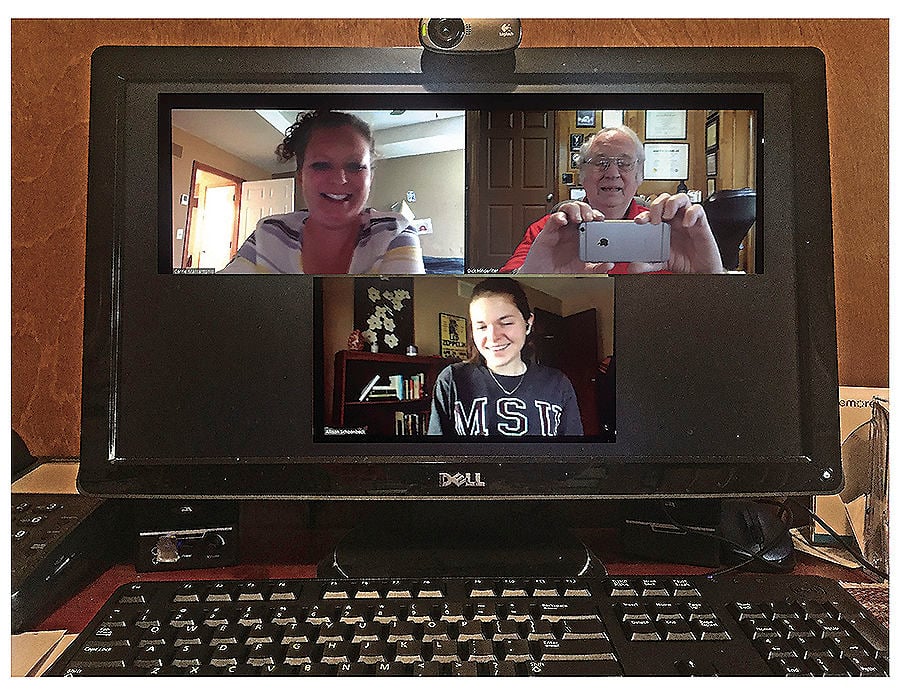 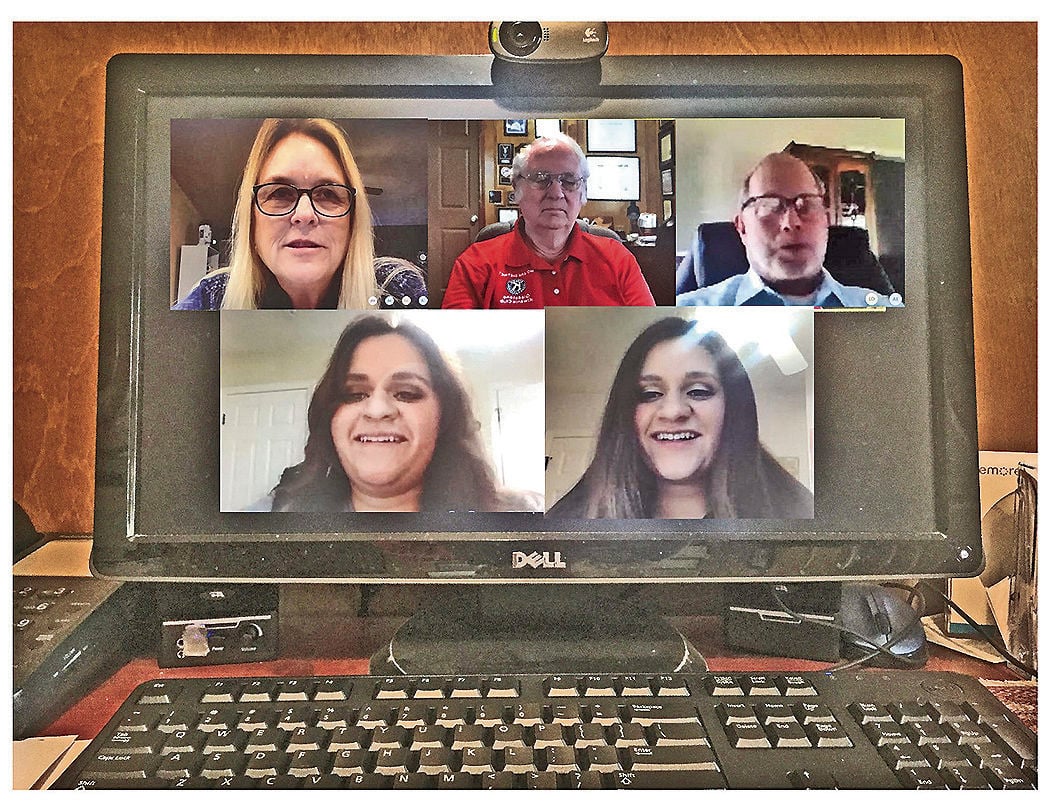 Each year, the Gladstone Kiwanis Club selects a top scholar in the graduating class of each high school where it sponsors a community service-oriented Key Club. Lacking an awards assembly to announce the winners, they were notified via a virtual meeting involving their Key Club advisor and the Kiwanis Scholarship Committee, according to a press release.

The Winnetonka High School Kiwanis Scholar is Allison Schoonbeck of Kansas City North. She is graduating in the top 2.5% of her class and is a team captain of the school soccer team. A four-year member of the Key Club, Schoonbeck heads up the club’s Green Initiative, studying ways her school could be more environmentally friendly and proposing programs that would improve results. She is heading to Missouri State University in the fall, planning to major in communication studies with a minor in ethics and social policy.

The selection of an Oak Park High School Kiwanis Scholar was complicated by the submission of two essentially identical winning applications. Both were in the top 2.5% of their class and played volleyball. Both were four-year members of the Key Club, with both serving as co-presidents during their senior year. Both were student council representatives and class officers. Both plan to study architecture in college, starting with a two-year program at University of Missouri-Kansas City and then finishing with three more years at Kansas State. Rather than flipping a coin to select the winner, the Kiwanis Club elected to split the scholarship between twin sisters, Laurena and Isabella Cangelosi of Gladstone.

If possible, scholars, their parents and club advisors will be invited to a future Gladstone Kiwanis meeting for the presentation of a certificate and a $1,500 scholarship. If not, a masked Kiwanian will deliver checks.