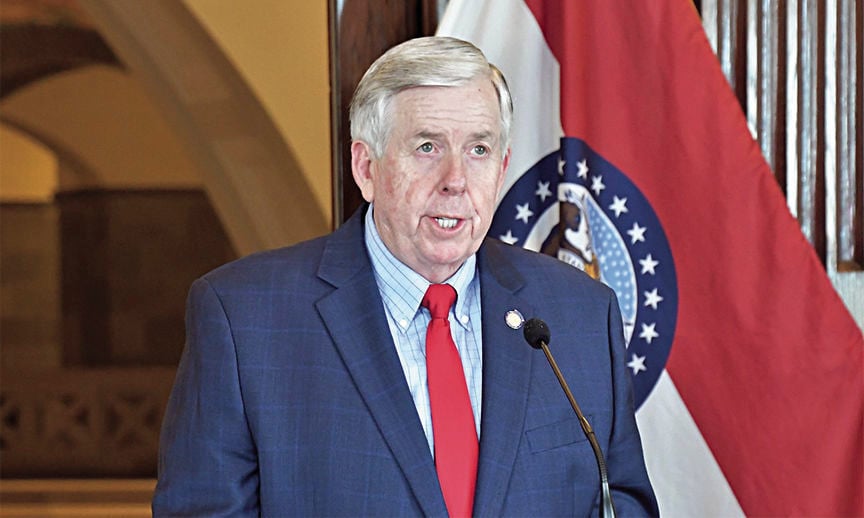 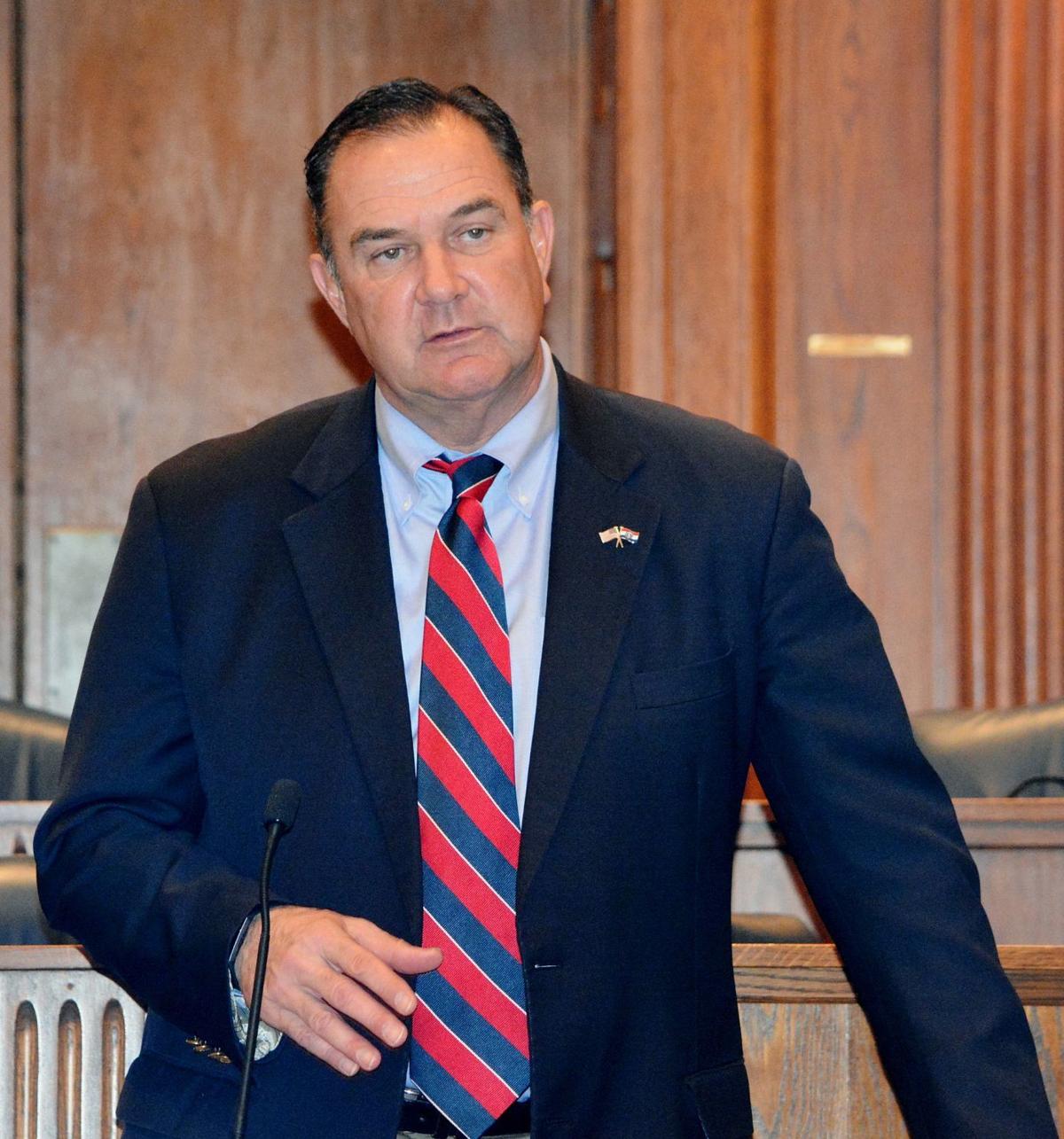 In Jefferson City on Monday, Jan. 11, Gov. Mike Parson and Lt. Gov. Mike Kehoe were sworn in to a full term of office as the state’s top two elected officials at the 2021 Bicentennial Inauguration. Parson was sworn in by Judge Sarah A. Castle. Castle was appointed by Parson for the 16th Judicial Circuit Oct. 20. Castle is the only judge to be appointed twice by Parson. Parson’s career in public service began with six years in the Army and more than 22 years in law enforcement, including serving as sheriff of Polk County. Parson first became governor after serving as lieutenant governor in 2018 when disgraced Gov. Eric Greitens resigned from office amid personal scandal. Kehoe was sworn in by longtime friend and Missouri Supreme Court Judge Mary Russell. Russell was appointed to the Supreme Court in September 2004 by Gov. Bob Holden. Prior to being elected to his current office in November, Kehoe was appointed to this position in 2018 after Parson became governor. Prior to that, Kehoe represented the 6th Senatorial District in the state Senate, where he served as both assistant majority leader and majority leader. In addition to Parson and Kehoe, also sworn into office Monday were State Treasurer Scott Fitzpatrick, Secretary of State John R. Ashcroft and Attorney General Eric Schmitt. Ray Leininger, pastor emeritus of First Baptist Church in Bolivar, delivered the invocation, and the Most Rev. Bishop Shawn McKnight delivered the benediction. Scripture readings were recited by Rabbi Yosef David and Pastor John Modest Miles of Morning Star Baptist Church in Kansas City. “A 19-gun salute was also performed by the Missouri National Guard during the inauguration ceremony. The gun salute system has origins in naval tradition in which salutes were fired from warship cannons,” states a release.

Will you get a COVID-19 vaccine as soon as you can?