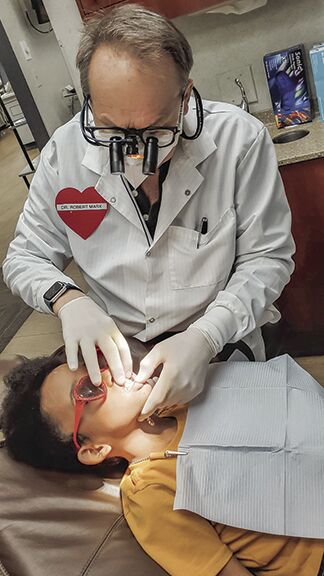 Dr. Robert Marx and his Gladstone practice have provided free dental care to children in need for more than 30 years. 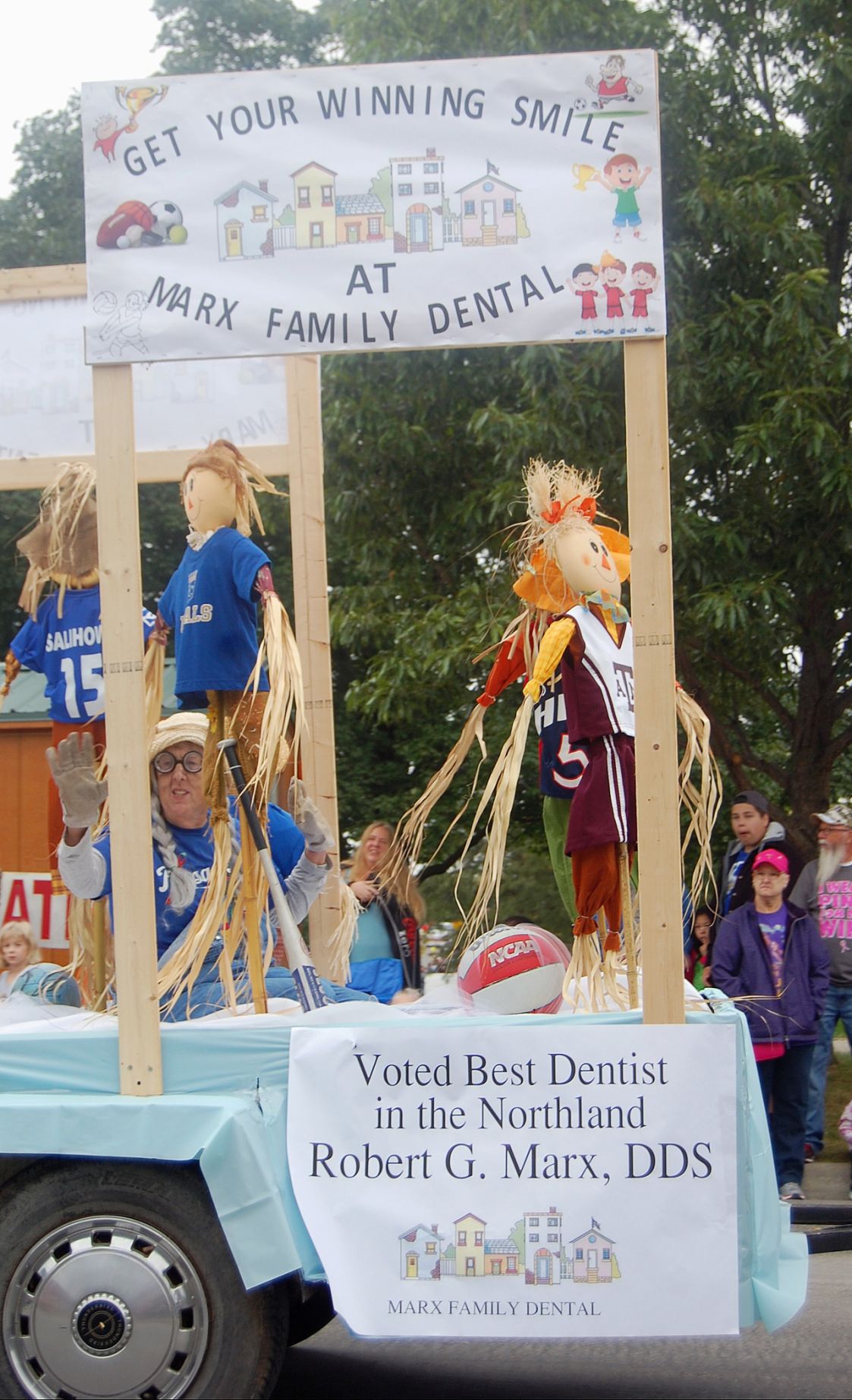 Dr. Robert Marx, a longtime dentist in Gladstone, showcases a creative scarecrow and sports mash-up during a previous Gladfest parade.

Dr. Robert Marx and his Gladstone practice have provided free dental care to children in need for more than 30 years.

Dr. Robert Marx, a longtime dentist in Gladstone, showcases a creative scarecrow and sports mash-up during a previous Gladfest parade.

GLADSTONE — After decades of area philanthropy and being the patriarch at the helm of his family dental practice, Robert Marx has passed away.

“He wanted his patients to get the very best in dental care, but more than that, he wanted you to be happy in your life,” reads the letter.

Dr. Emily Marx, Robert’s daughter who has worked at the practice for years, will be taking over her father’s patient load.

Robert was a lifelong resident of the Kansas City area, graduating from Oak Park High School. He received his Bachelor of Science degree from the University of Missouri at Kansas City.

According to his practice’s website, Robert was attracted to dentistry because it is a service that helps people “lead better and more comfortable lives by improving the condition of their teeth and smiles.”

Robert’s customer service and dedication to community made his practice a regular winner in the Gladstone Dispatch and sister publication Courier-Tribune’s annual Best of the Northland contest. For years, his practice has won favorite dentist awards based on write-in ballots.

In addition to being a well-respected family dentist, Robert and his bandmates are known for their fun-loving musical chops. Their band, Harbour, has also won several BOTN awards through the years and has performed at the Gladstone Dispatch and Courier-Tribune’s BOTN awards banquet as well as on the Linden Square stage in Gladstone.

Robert and his practice are also known for giving back.

Robert also served his community and country as a member of the Army National Guard from 1971 to 1977.

“In my heart of hearts, I know he is doing fine and he would want you to know how much he cared about you,” Robert’s wife, Terri Marx, wrote in the Monday letter to patients.

In addition to his wife and daughter, Robert is survived by a son and other family that include Harbour bandmate Dennis Marx.

A memorial is being planned in Robert’s honor. More details will be published as they become available.