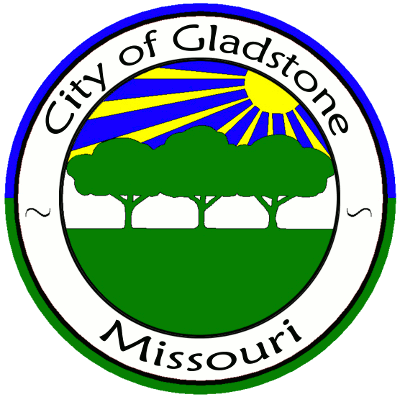 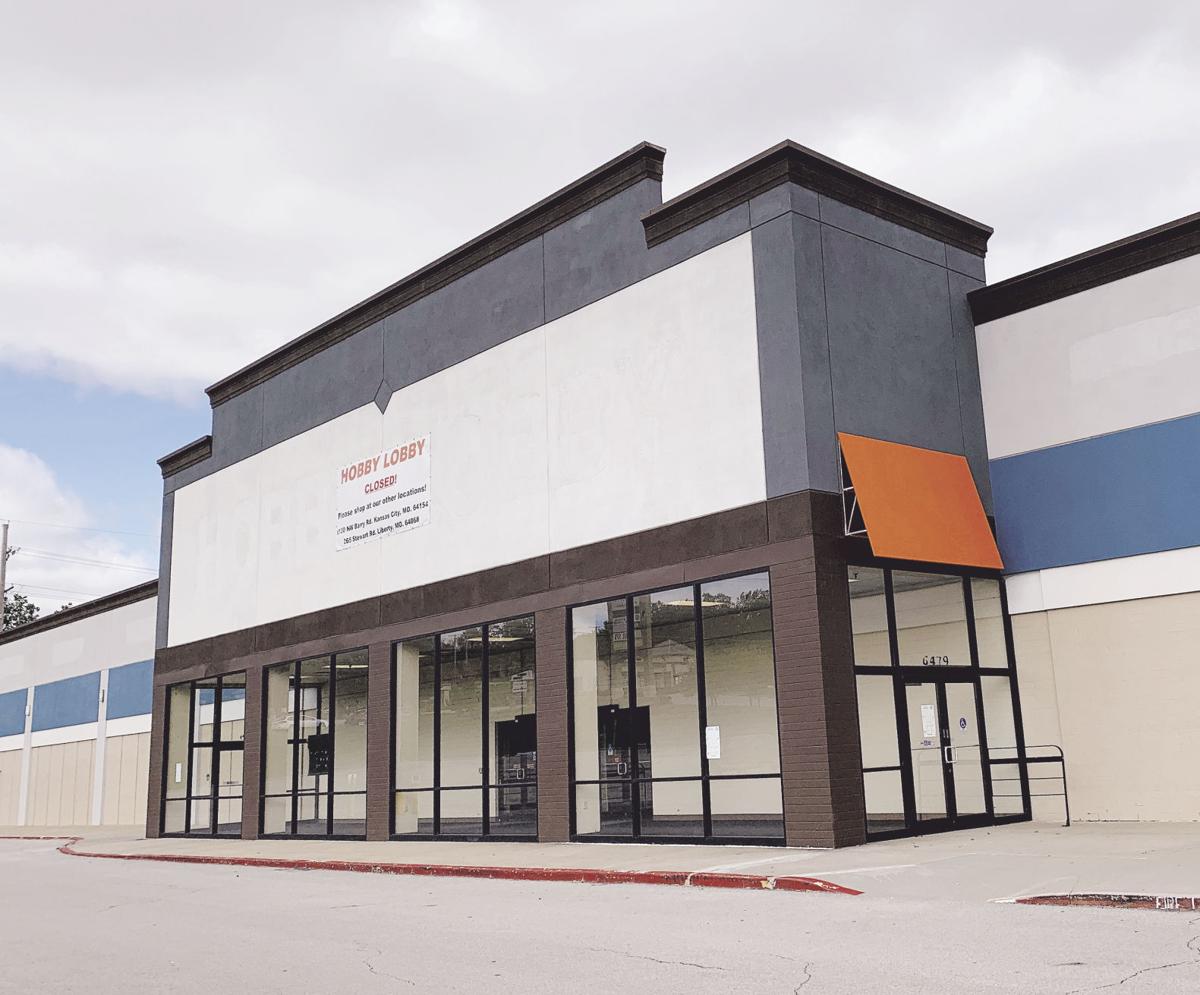 The NKC Schools Board of Education purchased the former Gladstone Hobby Lobby so the district will be able to serve more than 800 students in the new location by December 2020.

The NKC Schools Board of Education purchased the former Gladstone Hobby Lobby so the district will be able to serve more than 800 students in the new location by December 2020.

Voters across the state, county and city of Gladstone will head to the polls on Tuesday, June 2. On the ballot, voters will be asked to make several leadership decisions including at the county, city and school board level.

Voters will have a single Clay County issue, Proposition C. This question asks voters to allow the circuit court to create a formal commission to frame a new form of county government, a county constitution. If voters approve Prop C, the commission’s crafted form of new government will be posed to voters for approval at a later date.

For the city of Gladstone, two open seats are up on the city council. Each term is for three years.

Current Mayor Carol Suter, who has served since 2007, and Councilman Kyle Yarber, who is seeking his second term, seek to retain their seats. They face challengers Tom Frisby and Tina Spallo. Frisby, owner of Winnwood Skate Center, previously served as the Gladstone chamber chairman and co-chair of Bluesfest. Spallo is currently the Jackson County Parks and Recreation superintendent and previously worked as the recreation supervisor in Gladstone for 19 years. She also served as co-chair of Gladstone Shaping Our Future Citizen Task Force and the chair of the successfully passed 2019 1/2 Cent Public Safety Sales Tax.

For the North Kansas City School District, two seats are up on the school board. Incumbents Terry Stone and Dixie Youngers face challengers Anessa DeLong and Karee Gleason.

There is also a bond issue on the ballot. According to the school district, this is expected to result in no increase, but a continuation of the district’s current debt service levy, which is estimated to remain at $1.29 per $100 of assessed valuation. The $155 million bond issue, if approved, would be used for acquiring land and constructing, repairing, improving, extending, remodeling, renovating, furnishing and equipping new and existing school facilities including furnishings and equipment now leased to the district and acquiring school buses and other transportation equipment.

Winnetonka High School would receive nearly $28 million in improvements including building upgrades and an athletic stadium. The total investment for the high school and its feeder schools is estimated at approximately $74 million, including total replacement of Maplewood and Lakewood elementary schools.

Oak Park High School would receive nearly $30 million in improvements including a home athletic stadium, new south entry, Fine Arts addition and renovation as well as other building upgrades. Total investment for the high school and its feeders is estimated at nearly $71 million, including a new sixth-grade center to help relieve crowding at Gateway and a new elementary school to accommodate a growing student population.

Staley High School, under the voter-approved plan, would receive a $24 million building addition to relieve crowding, which was in plans for future growth. Total investment for the high school and its feeders is estimated at approximately $64 million, including a new sixth-grade center to help relieve crowding at Gateway, total replacement of Nashua Elementary and a building addition to Rising Hill.

As renovation of Old Main is scheduled to conclude this year, North Kansas City High School does not have additional funds allocated in the facility plan. However, a total investment of more than $52 million is included for its feeder schools. This includes a total building replacement for Davidson Elementary as well as major additions, replacements and renovations at Briarcliff and West Englewood elementary schools.

The other facility improvement at $16.5 million is the consolidation of early education into one building at the former Hobby Lobby site in Gladstone. The site would gain classrooms and offices, if the ballot effort is approved by voters.